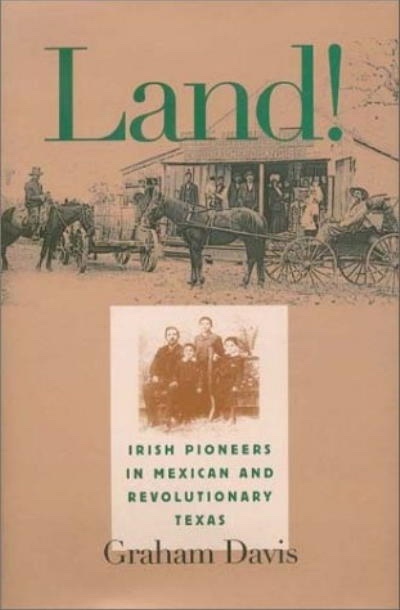 The only successful European impresarios in mid-nineteenth century Mexican Texas—men authorized to bring immigrants to settle the vast spaces of Mexico's northern territories—were Irish. Graham Davis tells this Irish-Texan story of the search for land by recounting the experiences of the original empresarios John McMullen, James McGloin, James Power, and James Hewetson, and he finishes the book with an impressive description of the ranching empire of Power's nephew, Thomas O'Connor. In between, he examines the marriages, commercial contacts, political alliances, and language ties that "Mexicanized" these successful entrepreneurs. Living in the heart of the war zone, some of the Irish settlers fought for independence while others remained loyal to the Mexican government that had made them citizens and given them land. Davis offers a vivid picture of the hardships of pioneer life and the building of communities, churches, and schools. He describes how Irish ranchers had the opportunity to thrive after the annexation of Texas and emphasizes their willing acceptance of Mexican ranching methods. He makes a convincing case that the Irish came to Texas not as victims but as entrepreneurs and opportunists in search of land. ; (Centennial Series Number 92 of the Association of Former Students, Texas A&M University) Series; B&W Illustrations; Small 4to 9" - 11" tall; 304 pages; 26426 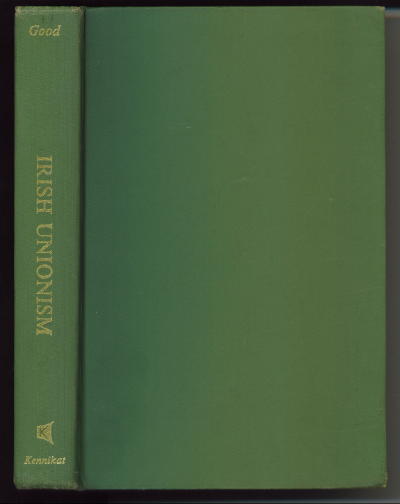 I Have The Power 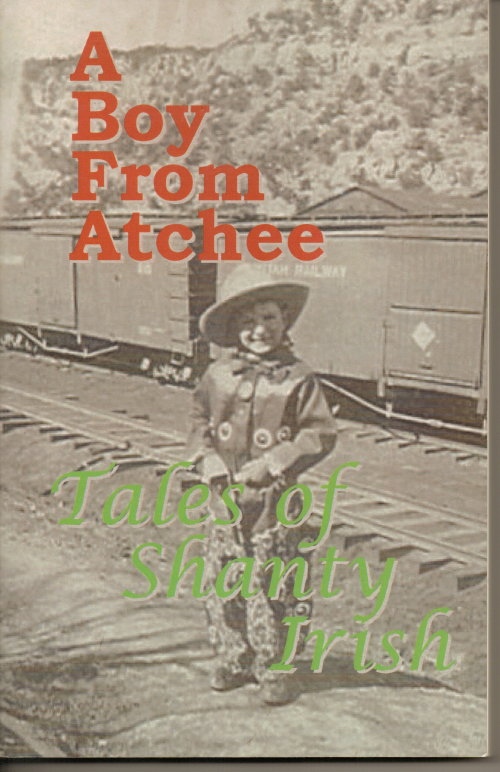 A Boy From Atchee Tales of Shanty Irish 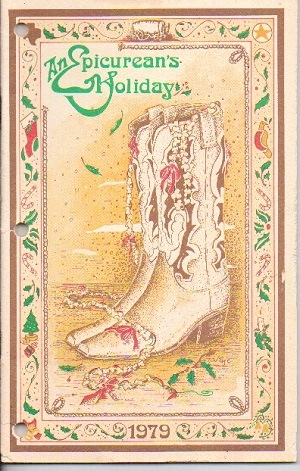 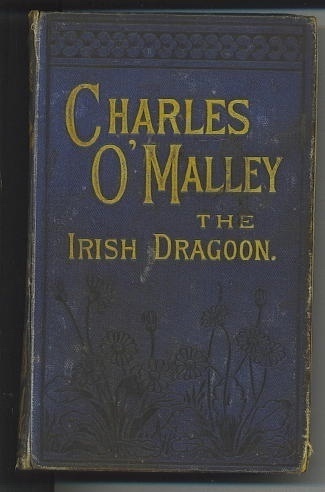 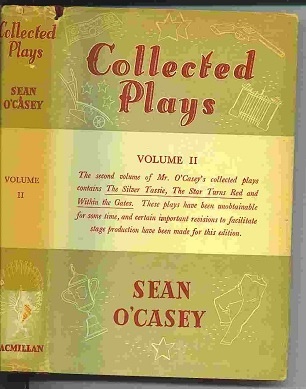 Collected Plays, Volumes I And II 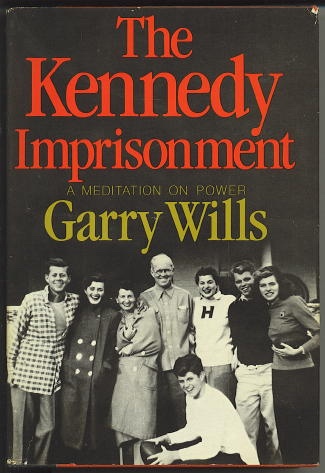 The Kennedy Imprisonment A Meditation on Power