The year was 1949, and a war-wearied nation turned from the battlefields to the ball fields in search of new heroes. It was a summer that marked the beginning of a sports rivalry unequaled in the annals of athletic competition. The awesome New York Yankees and the indomitable Boston Red Sox were fighting for supremacy of baseball's American League and an aging Joe DiMaggio and a brash, headstrong hitting phenomenon named Ted Williams led their respective teams in a classic pennant duel of almost mythic proportions--one that would be decided in an explosive head-to-head confrontation on the last day of the season...With incredible skill, passion and insight, Pulitzer Prize-winning author David Halberstam returns us to that miraculous summer... And to a glorious time when the dreams of a now almost for gotten America rested on the crack of a bat. ; Perennial Classics Series; 8vo 8" - 9" tall; 354 pages; 23705 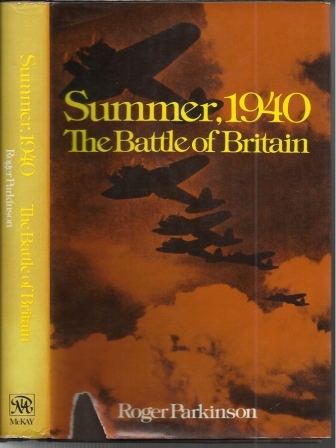 Summer, 1940 The Battle of Britain 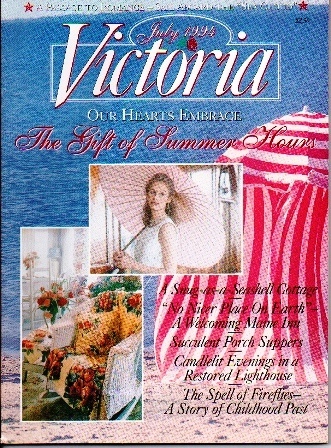 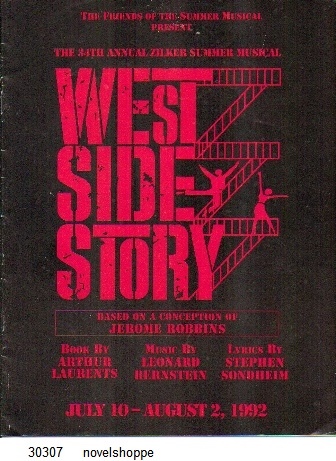 By: Friends Of The Summer Musical 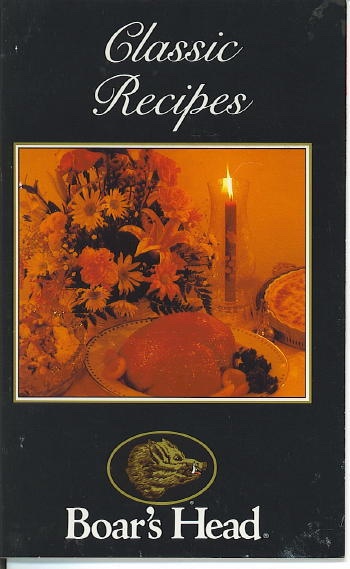