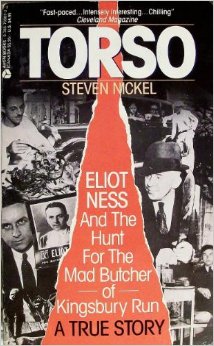 The official number of murders credited to the Cleveland Torso Murderer is twelve, although recent research has shown there may have been more. The twelve victims were killed between 1935 and 1938, but some, including lead Cleveland Detective Peter Merylo, believe that there may have been 13 or more victims in the Cleveland, Pittsburgh, and Youngstown, Ohio, areas between the 1920s and 1950s. Two strong candidates for addition to the list of those killed are the unknown victim nicknamed the “Lady of the Lake”, found on September 5, 1934, and Robert Robertson, found on July 22, 1950. The murderer was never apprehended although there strong suspicions for two men who were never brought to trial. A movie titled "Torso" was to have been filmed in 2006, but fell through. Another attempt to film it in 2013 was to have been made supposedly starring David Lowery. This graphic book was the basis for that film. Previous owner's cataloging label neatly scotch taped to spine; otherwise as new. ; B&W Photographs; 16mo 6" - 7" tall; 247 pages; 24240

Title: Torso Eliot Ness and the Hunt for the Mad Butcher of Kingsbury Run 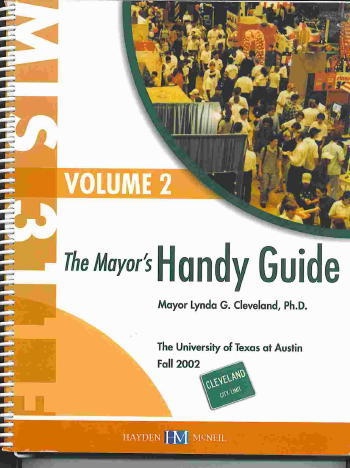 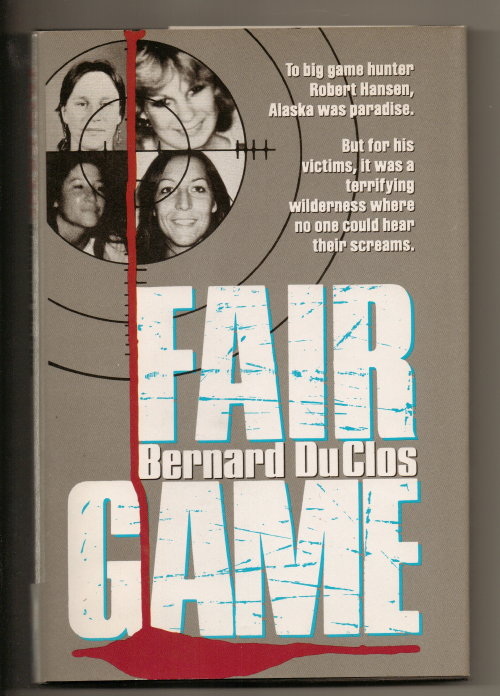 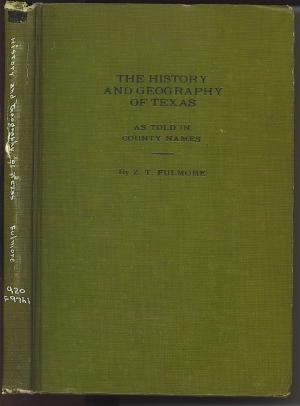 The History And Geography Of Texas As Told In County Names 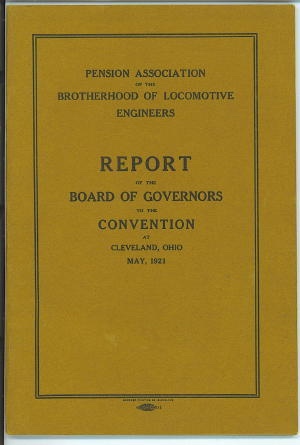 REPORT OF THE BOARD OF GOVERNORS TO THE CONVENTION AT CLEVELAND, OHIO, MAY, 1921

By: Pension Association Of The Brotherhood Of Locomotive Engineers

History Of Medicine With The Code Of Medical Ethics

Memorial Addresses On The Life And Character Of Thomas A. Hendricks (Vice-President of the United States)