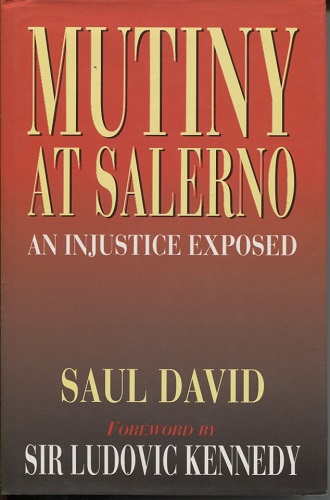 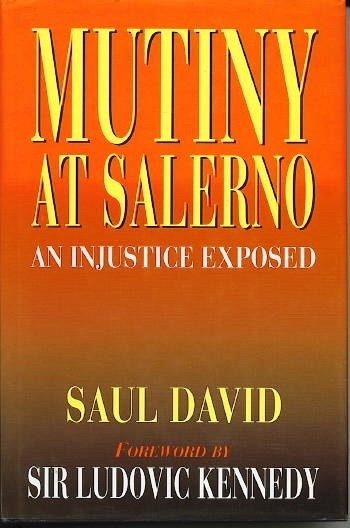 Mutiny At Salerno An Injustice Exposed

In late September 1943, nearly 200 veterans of Montgomery's Eighth Army were arrested for refusing orders to join units of the US Fifth Army at the Salerno beachhead in southern Italy. Within six weeks, all but one had been found guilty of mutiny, their sentences ranging from five years' penal servitude to death. Fifty years on, Saul David became the first military historian to gain access to the court martial papers. This book is about that Court Martial. Light crinkling to DJ, scuff on flyleaf. Foreword by Sir Ludovic Kennedy. ; Small 4to 9" - 11" tall; 240 pages; 12201 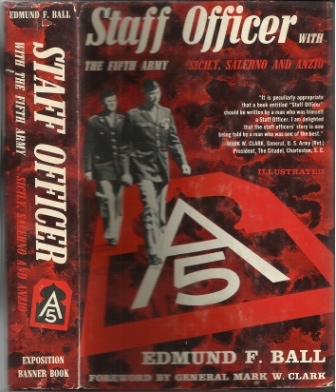 Staff Officer With The Fifth Army Sicily, Salerno and Anzio 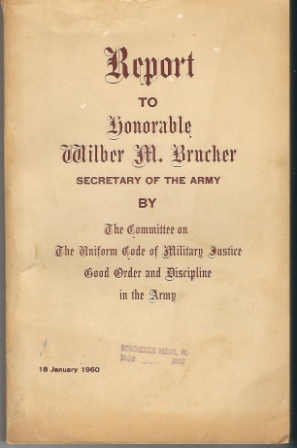 Report to Honorable Wilber M. Brucker, Secretary of the Army By the Committee on the Uniform Code of Military Justice, Good Order, and Discipline in the Army

By: U. S. Army Infantry School 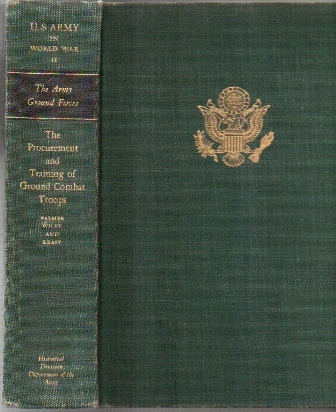 The Army Ground Forces: The Procurement and Training of Ground Combat Troops

By: Palmer, Robert R. , and Wiley and Keast 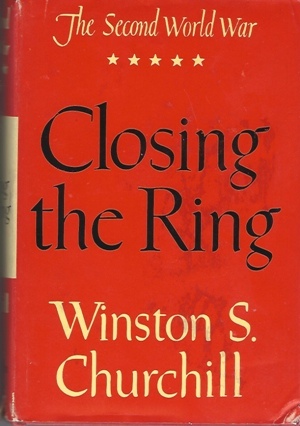 To All Hands An Amphibious Adventure

History Of The United States Army

By: Ganoe, William A 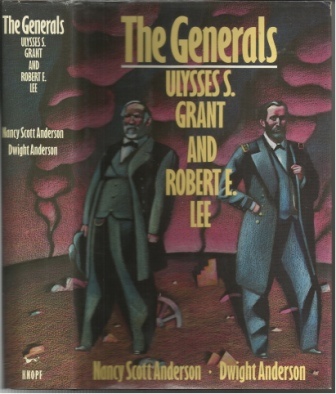 By: Anderson, Nancy Scott, and Dwight

Mutiny At Salerno An Injustice Exposed