Book Condition: As New in As New Dust Jacket

Alongside the Flying Tigers and the Devil's Brigade, the U. S. 6615th Ranger Force--better known as Darby's Rangers after unit's legendary commander, William O. Darby--ranks among the most famous fighting formations of World War II. Like their counterparts who scaled the cliffs at Pointe du Hoc on D-Day, Darby's Rangers led the way, from the dust of Tunisia to the mountain passes of Italy. Rosters of all the Rangers that served in WWII, includes my own father. ; Small 4to 9" - 11" tall; 400 pages; 28776

Book Condition: As New in As New Dust Jacket 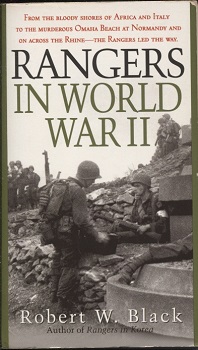 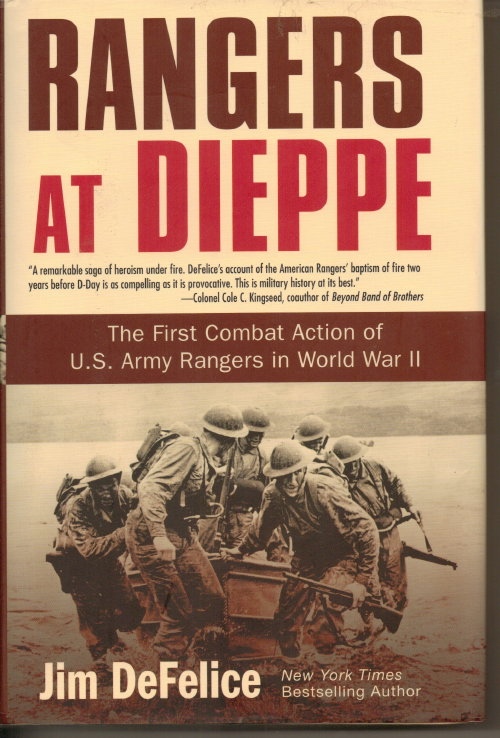 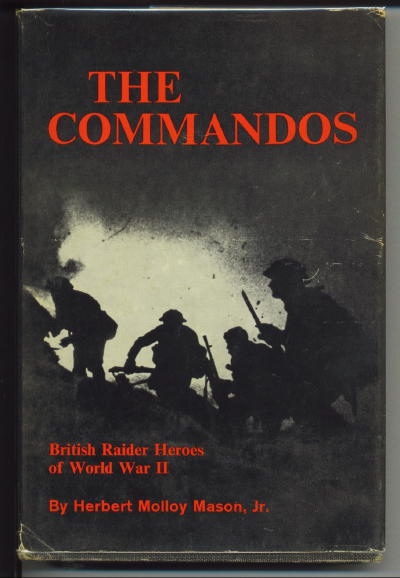 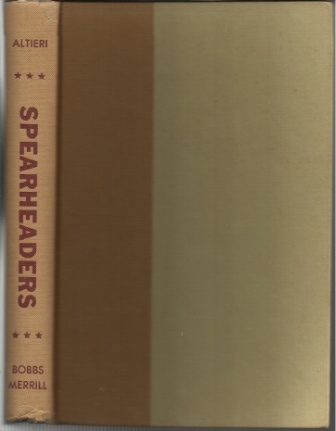 The Spearheaders A Personal History of Darby's Rangers 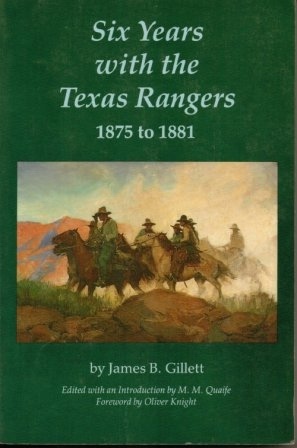 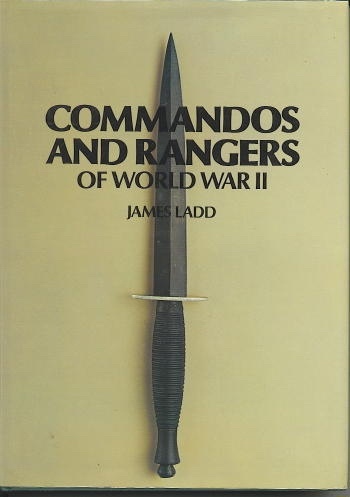