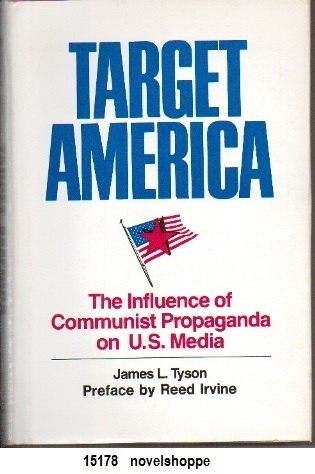 Target America The Influence of Communist Propaganda on U. S. Media

SIGNED by James Tyson. That the major media outlets in the US are by and large committed leftists is self evident to any perceptive person who cares to take notice. The question is how much was due to Soviet activity and how much was due to people just being ignorant and foolish. Tyson's book, published in 1981, is now dated but it still serves to document the committed influence of the Soviets on those whom we trusted to tell us the truth. Light edgewear, small chip at head of DJ spine. ; 15178; Signed by Author

Title: Target America The Influence of Communist Propaganda on U. S. Media 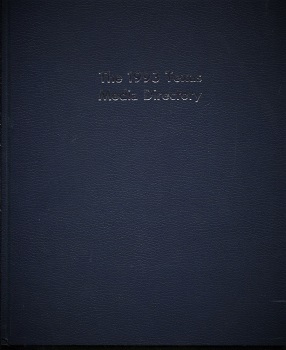 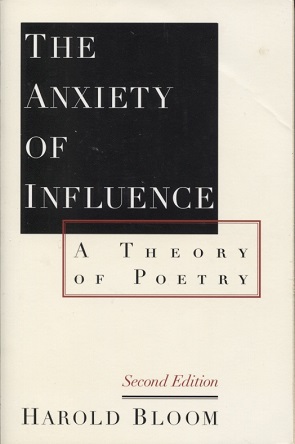 The Anxiety of Influence A Theory of Poetry, Second Edition 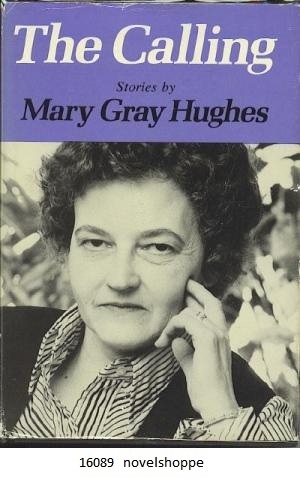 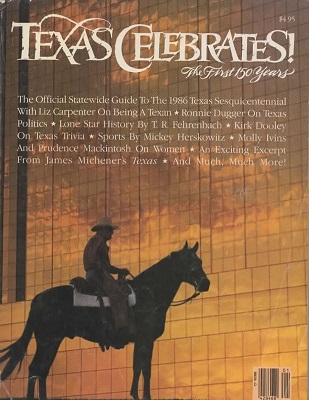 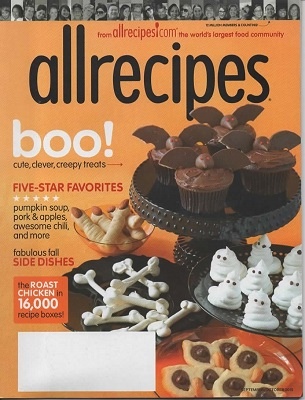 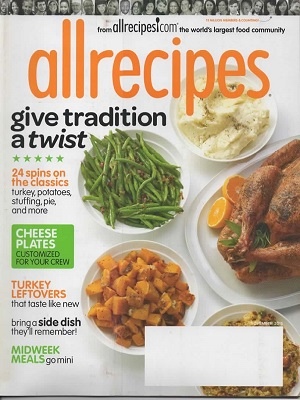 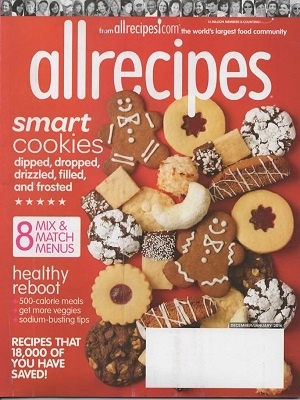 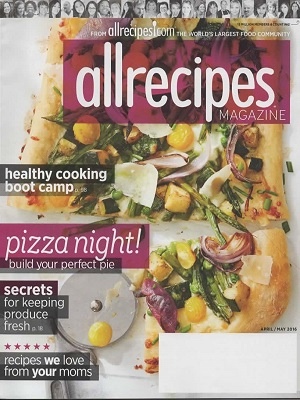 Target America The Influence of Communist Propaganda on U. S. Media