Fallen Eagle The Last Days of the Third Reich

A view of the closing months of World War II in Europe through to the early days of the Cold War which succeeded it. The year 1945 opens with fighting in Holland and the Lower Rhine. In the East, on 12 January, the greatest offensive of the war begins in fog and snow as the Soviets break through German lines on the Vistula, 125 miles south of Warsaw. From privates to presidents, "Fallen Eagle" brings to life the personal, political and military dramas which altered the map of Europe for half a century. Previous owner's cataloging label neatly taped to spine. ; B&W Photographs; 8vo 8" - 9" tall; 292 pages; 24623

Title: Fallen Eagle The Last Days of the Third Reich 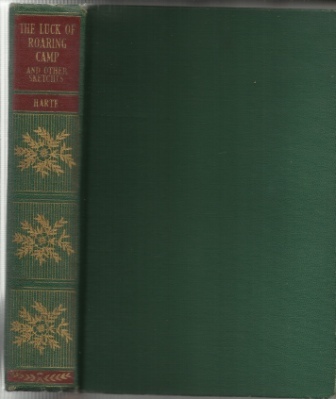 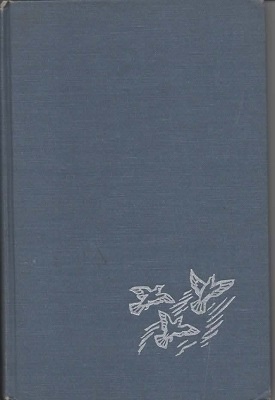 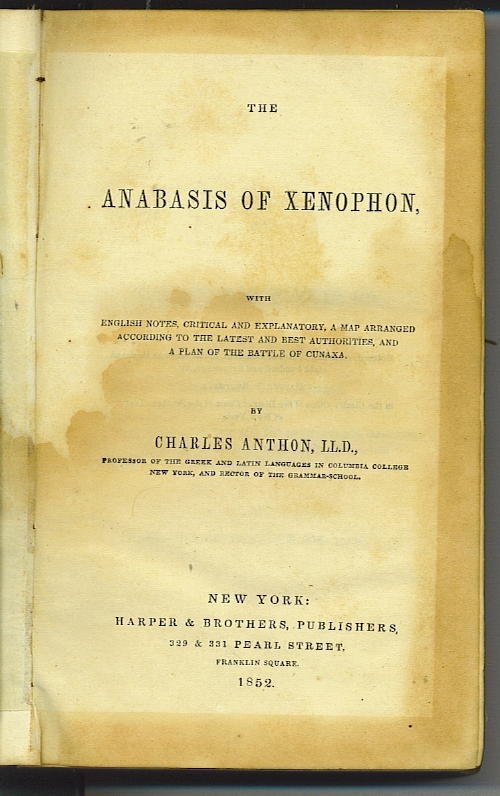 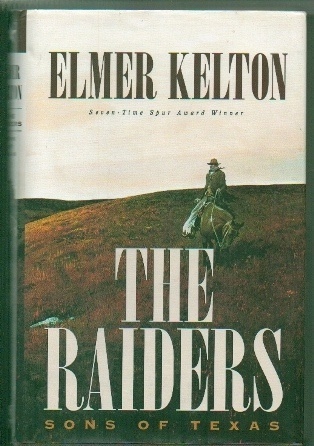 The Raiders, The Sons Of Texas 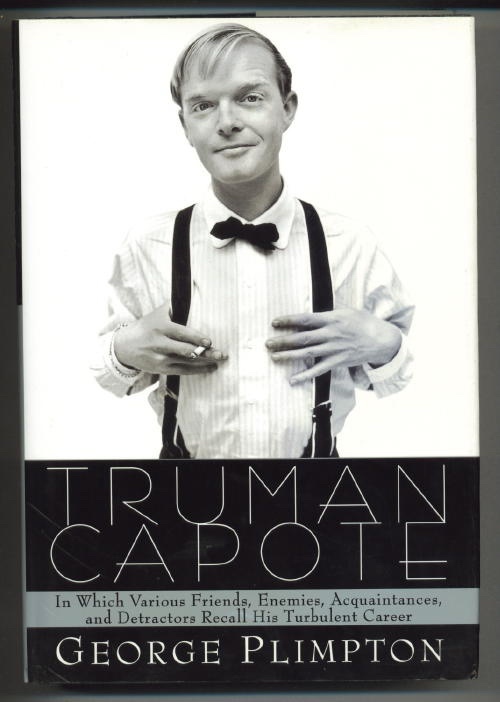 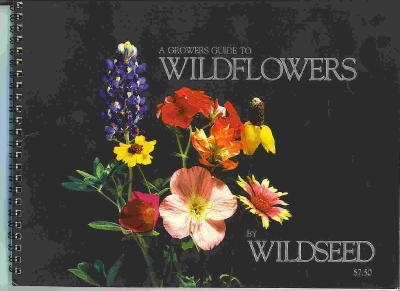 A Growers Guide To Wildflowers