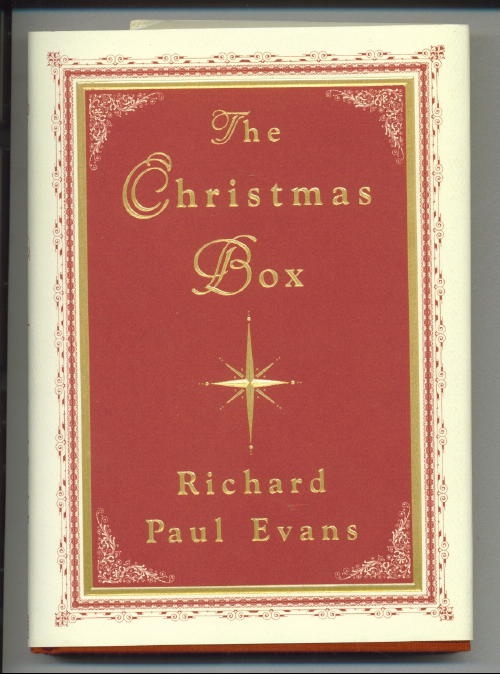 When Richard Paul Evans wrote The Christmas Box, he intended it as a private expression of love for his two young daughters. Though he often told them that he loved them, he didn't feel that they could ever really understand the depth of his feelings until they had experienced the joy of rearing their own children, and by that time their relationship would have changed forever. In writing The Christmas Box, he hoped that at some time in the future they would read the book and know of their father's love. As Evans began to write, he was amazed at the inspiration that flowed into his mind and heart. He completed the moving story of a widow and the young family who comes to live with her in less than six weeks, and bound twenty copies to give as Christmas presents to family and friends. In the following weeks, those twenty copies were shared and passed along from family to family, from friend to friend, and what began as a tale for two little girls became a message of miracles, hope, and healing for people throughout the world. ; 12mo 7" - 7" tall; 125 pages; 28938 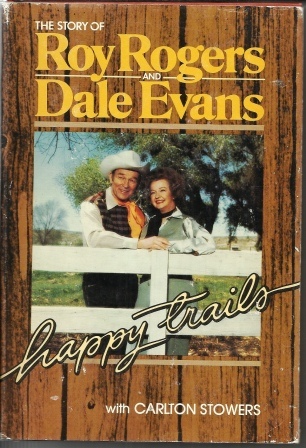 Happy Trails The Story of Roy Rogers and Dale Evans

Drumm's War An Evans Novel of the West 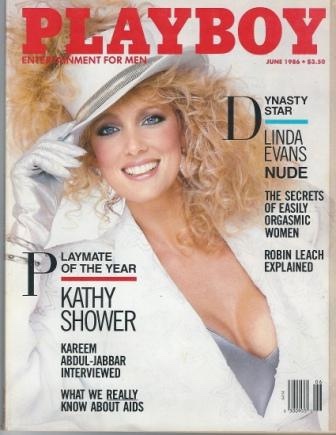 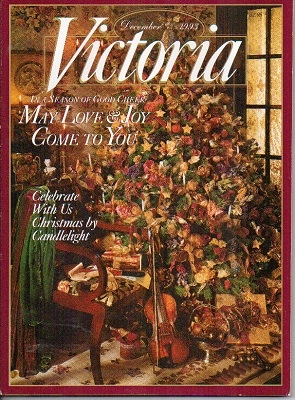 Victoria Magazine, December 1993: In A Season Of Good Cheer May Love & Joy Come To You 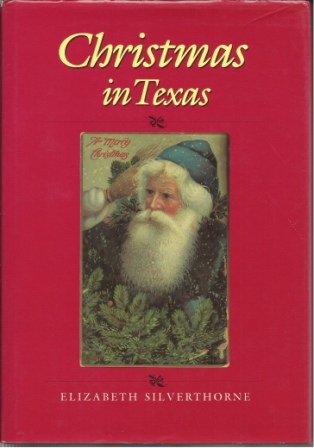