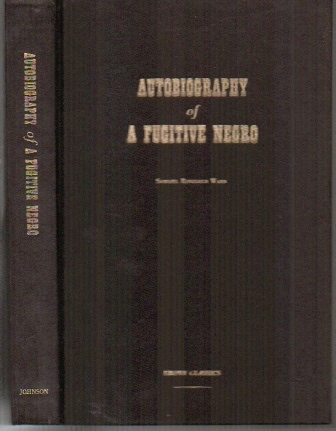 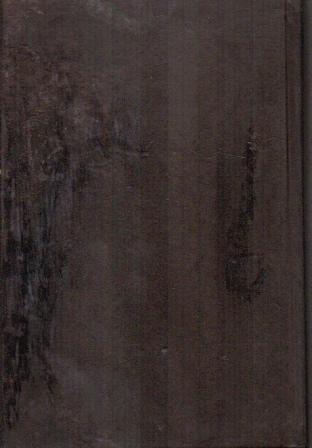 An escaped slave, he became the pastor of two all-white congregations in South Butler and Cortland, New York. In 1834, he was attacked by a proslavery mob of New York merchants, and was jailed without “accuser or trial. ” From then on, he committed himself to the anti-slavery cause. In 1851, fearing arrest for his part in a slave rescue, Ward escaped to Canada, where he continued to work as an anti-slavery agent. Ward used his powerful oratorical skills overseas, and lived the remainder of his life in Jamaica, free from the constant threat of arrest. Previous owner's name; faint dampstaining at front, worsening toward last few pages. That dampness caused some other paper item stored next to the book's rear board to stick to it and residue of that paper remains. ; Ebony Classics Series; Small 4to - 9" to 11" tall; [ix] 277 pages; 20551

Title: Autobiography Of A Fugitive Negro 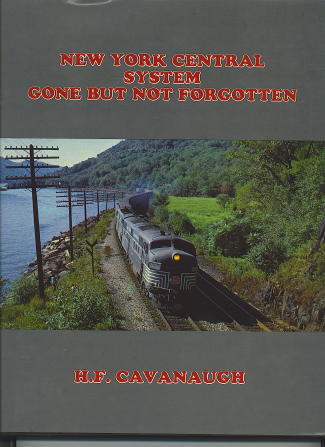 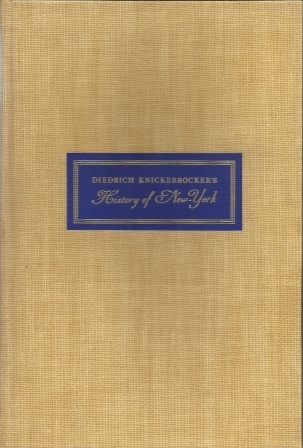 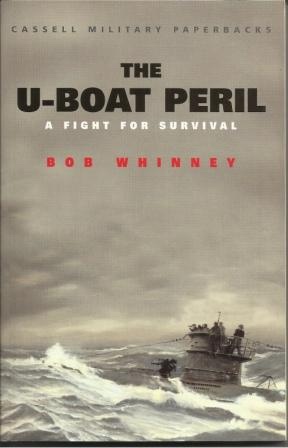 The U-Boat Peril A Fight for Survival 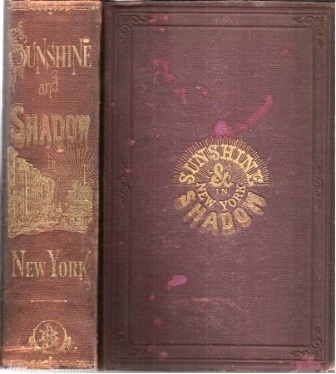 Sunshine And Shadow In New York 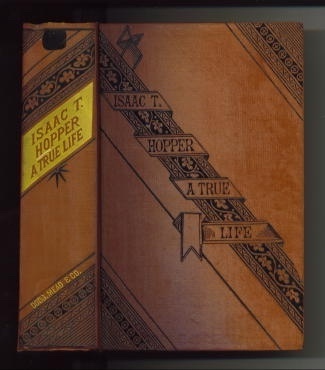 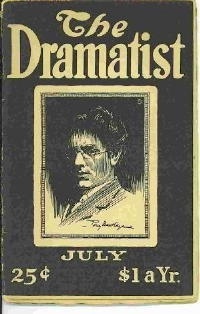 By: Anthony, Luther B. , editor 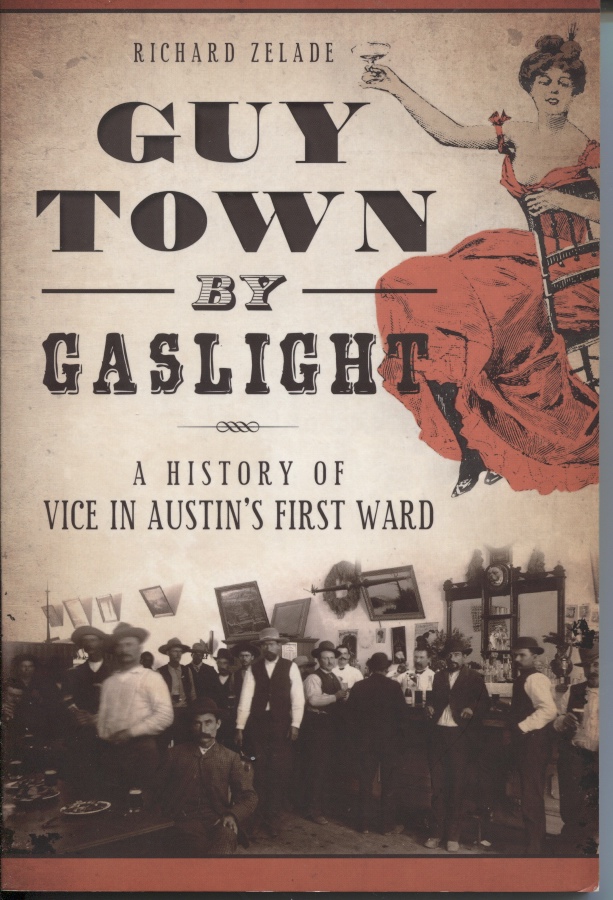 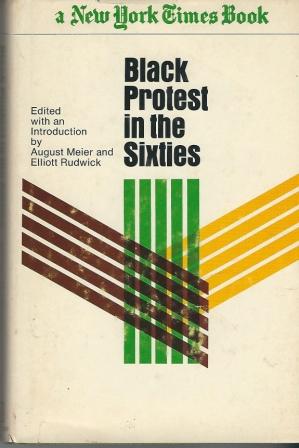 Black Protest in the Sixties A New York Times Book