A twelve-year-old runaway slave is torn between desire for freedom and affection for the woman who has protected him, as the impending Battle of Sabine Pass threatens to engulf their part of Texas. This absorbing novel highlights an amazing but often overlooked battle in Texas history when a company of forty-one Irishmen, one cavalry surgeon, and one young engineer captured six hundred prisoners and two gunboats and sent an armada of twenty-seven Union ships fleeing. Inscribed to "three terrific girls", one of which owned this book and wrote her name on the front pastedown..DJ lightly edgeworn. ; A Chaparral book Series; 8vo 8" - 9" tall; 151 pages; 30550; Signed by Author 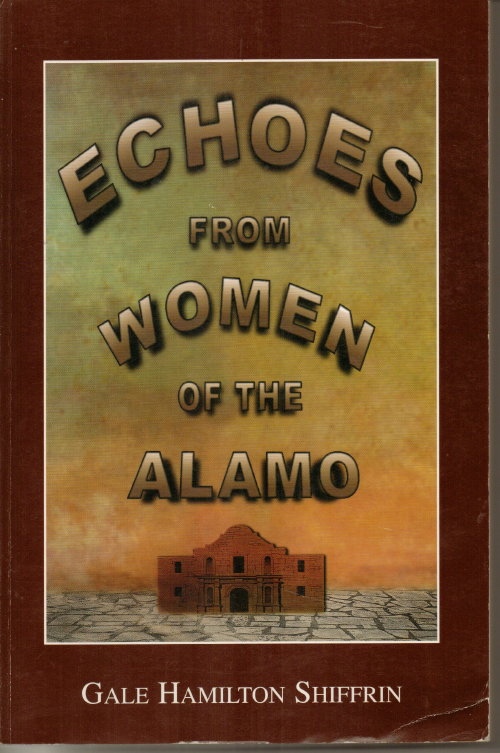 Gonzales, The "Lexington" Of Texas 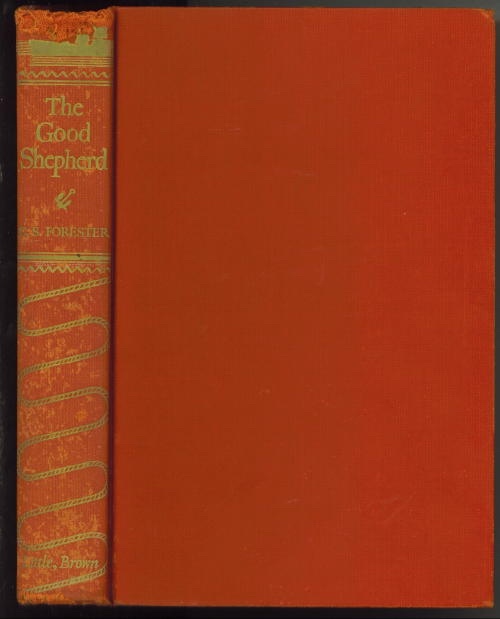 The Story of the Blues 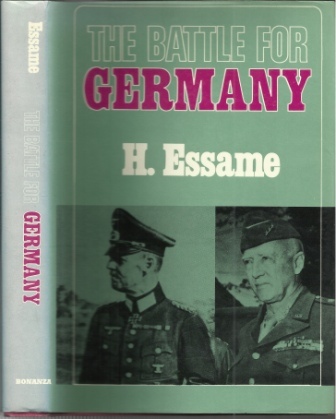 The Battle for Germany 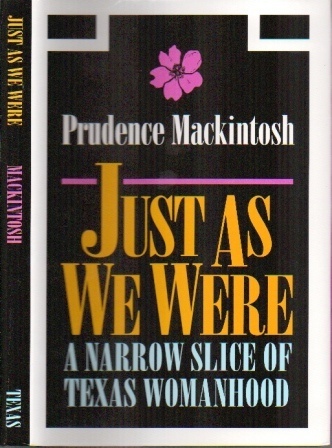 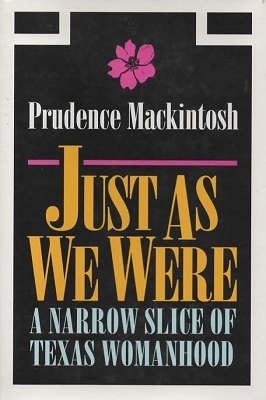 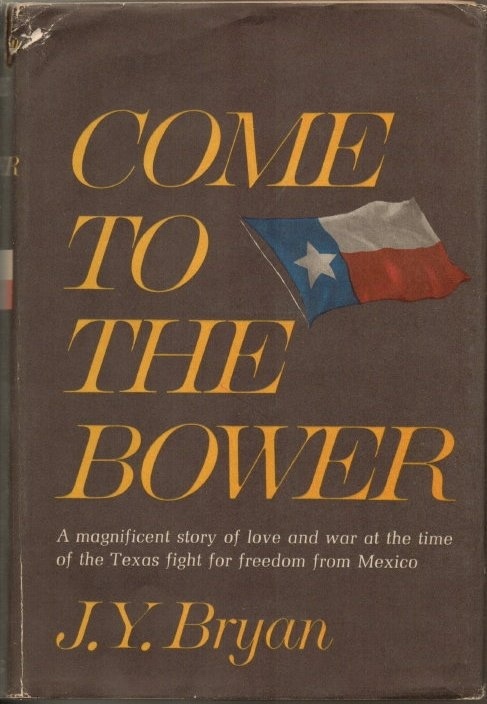 Come To The Bower, A Magnificent Story of Love and War At the Time of the Texas Fight for Freedom from Mexico 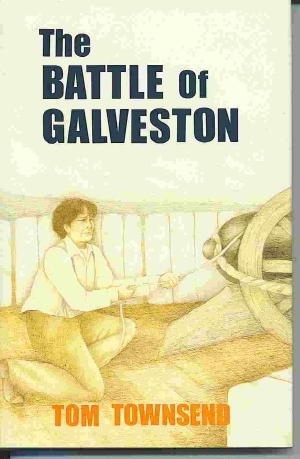 The Battle Of Galveston