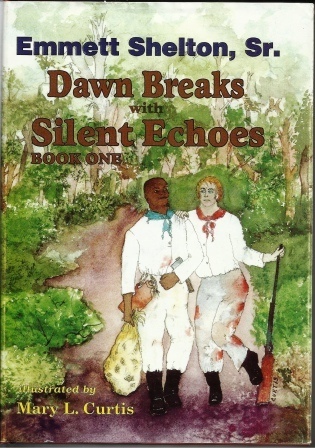 SIGNED by author. Mr. Shelton was legally blind when he signed this book. In fact, he had been declared legally blind before his first book "My Austin" was written and published. He and his wife founded the village of West Lake Hills in 1953 and developed the area into one of the most prestigious residential areas in the State of Texas. The bridge linking West Lake Hills to Austin is named in his honor. He planned to publish two more books as sequels to this one. I haven't been able to determine if that happened because he was 91 when he published this one and died in 2000. Reverend Marvin C. Griffin says: "This novel is an exciting, gripping, and passionate portrayal of the Civil War crisis and the challenge of freedom. It is a close-up view of tolerance and affection in relations between master and slave, which is usually overlooked and omitted in accounts of this turbulent period in American History. Mild edgewear to DJ. ; Small 4to 9" - 11" tall; 274 pages; 23120; Signed by Author 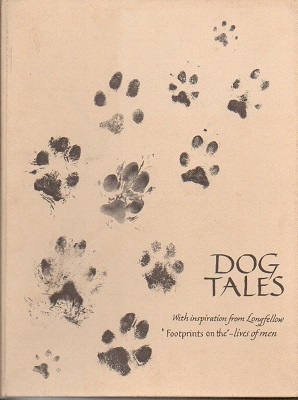 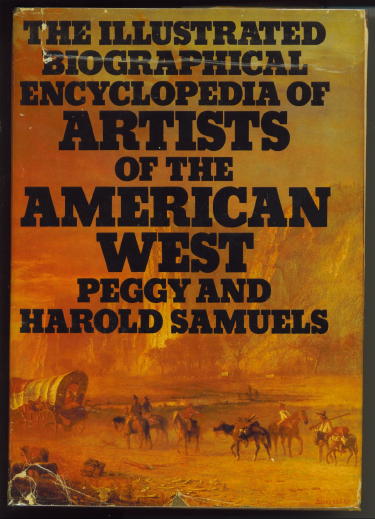 The Illustrated Biographical Encyclopedia Of Artists Of The American West

By: Samuels, Peggy and Harold 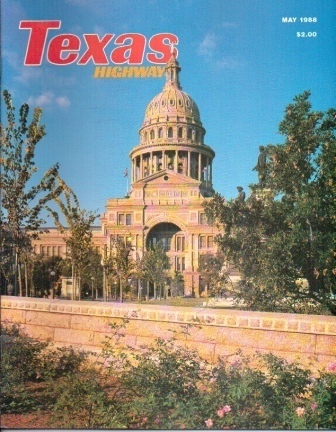 Beyond The West; Containing An Account Of Two Years' Travel In That Other Half Of Our Great Continent Far Beyond 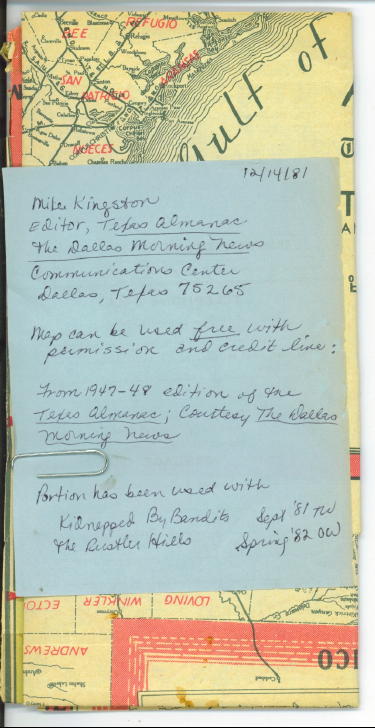 A Map Of Texas For The Texas Almanac

By: A. H. Belo Corporation 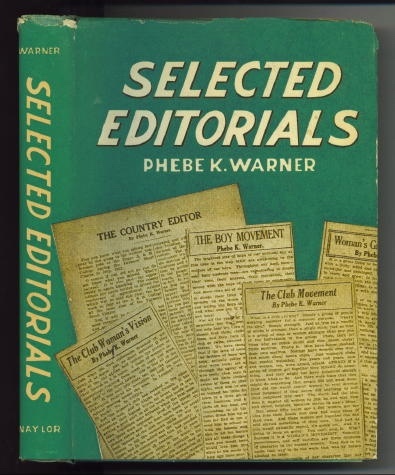