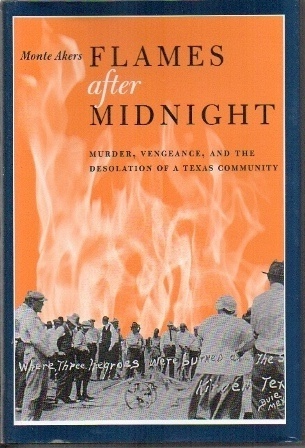 Flames After Midnight Murder, Vengeance, and the Desolation of a Texas Community

What happened in Kirven, Texas, [Freestone County] in May 1922, had been forgotten by the outside world until Monte Akers was transferred there. It was a co-worker's whispered words, "Kirven is where they burned the [Negroes]," that set the author to work at discovering the true story behind a young white woman's brutal murder and the burning alive of three black men who were almost certainly innocent of it. This was followed by a month-long reign of terror as white men killed blacks while local authorities concealed the real identity of the white probable murderers and allowed them to go free. Would make a great movie. The date read on the flypage--no other writing. Slight bow to front board. Black & white photographs. ; Small 4to 9" - 11" tall; 220 pages; 30236

Title: Flames After Midnight Murder, Vengeance, and the Desolation of a Texas Community

Children Of The Flames 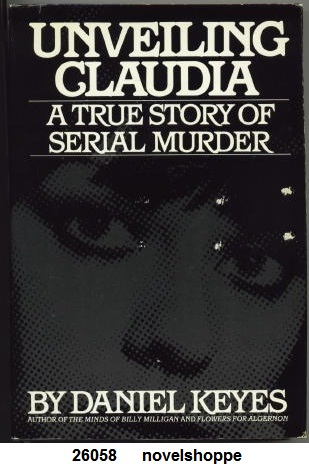 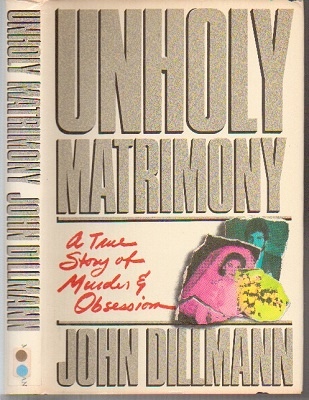 Unholy Matrimony - A True Story Of Murder And Obsession 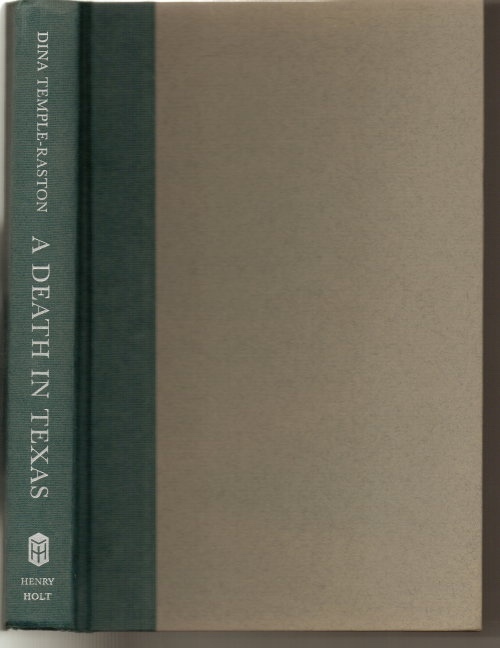 A Death In Texas, A Story Of Race, Murder And A Small Town's Struggle For Redemption 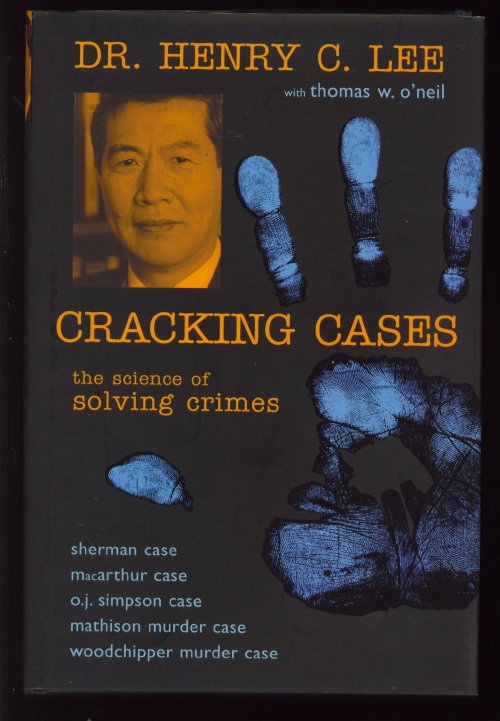 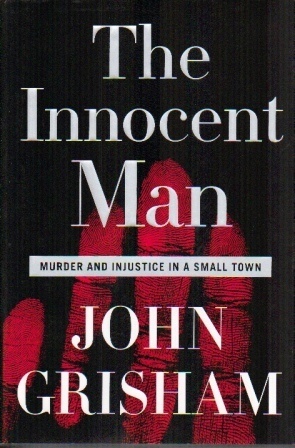 The Innocent Man Murder and Injustice in a Small Town 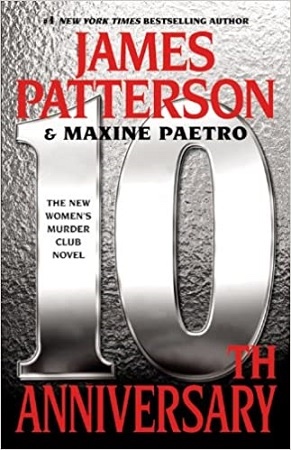 Flames After Midnight Murder, Vengeance, and the Desolation of a Texas Community