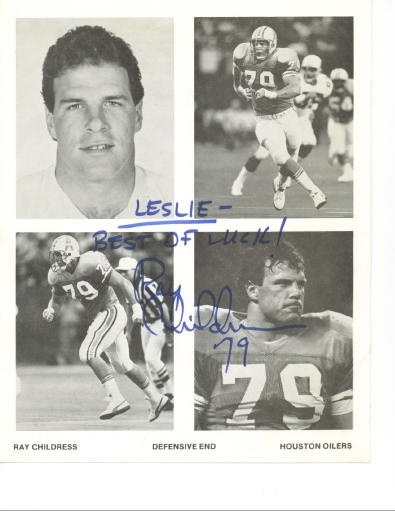 Real photo of Ray Childress (Autographed to Leslie). 4 pics on this 8 x 11 photograph. Played for Houston from 1985–1995, earning Pro Bowl honors five times. He shares the NFL record for fumble recoveries in a single game, having recovered three from the Washington Redskins on October 30, 1988. While playing college football at Texas A&M, Childress was twice named an All-American, and he ranks fifth all-time at the university in both career tackles and career sacks. He is in the Texas Sports Hall of Fame. He also played for the Dallas Cowboys in 1996 but these pics were taken while he was with the Oilers. The date is a guess on my part based on the fact that he was moved to tackle in 1990. ; 4to 11" - 13" tall; 27822; Signed by Notable Personage, Related 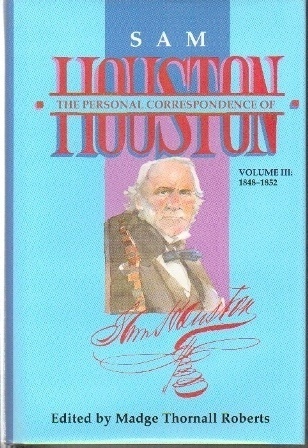 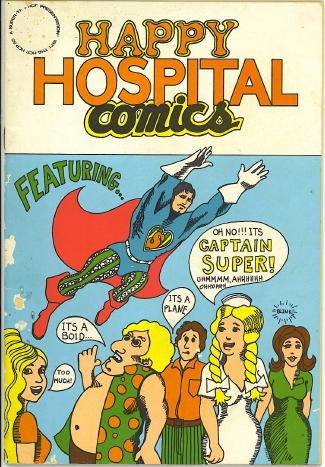 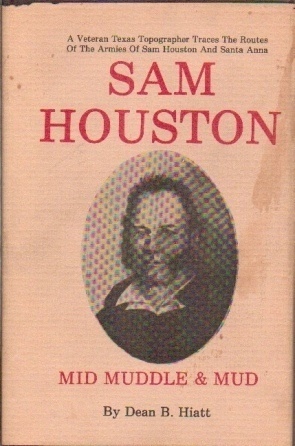 The Personal Correspondence Of Sam Houston Volume I: 1839-1845 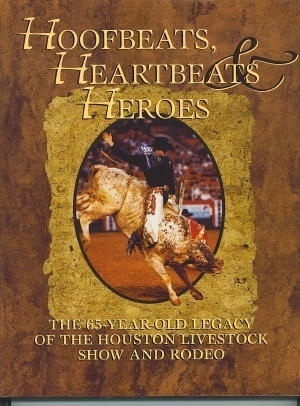 Hoofbeats, Heartbeats & Heroes: The 65-year-old Legacy Of The Houston Livestock Show And Rodeo

By: Houston Livestock Show and Rodeo

Career Opportunities In The Music Industry