By: Catanzaro, Francis B.

A firsthand account of jungle warfare in New Guinea and the Philippines during World War II. In the enormous literature of the Second World War, there are surprisingly few accounts of fighting in the southwest Pacific, fewer still by common infantrymen. This memoir, written with a simple and direct honesty that is rare indeed, follows a foot soldier’s career from basic training to mustering out. It takes the reader into the jungles and caves of New Guinea and the Philippines during the long campaign to win the war against Japan. From basic training at Camp Roberts through combat, occupation, and the long journey home, Francis Catanzaro’s account tells of the excitement, misery, cruelty, and terror of combat, and of the uneasy boredom of jungle camp life. A member of the famed 41st Infantry Brigade, the "Jungleers," Catanzaro saw combat at Hollandia, Biak, Zamboanga, and Mindanao. He was a part of the Japanese occupation force and writes with feeling about living among his former enemies and of the decision to drop the atom bomb. With the 41st Division in the Southwest Pacific is a powerful, gritty, and moving narrative of the life of a soldier during some of the most difficult fighting of World War II. ; 8vo 8" - 9" tall; 196 pages; 24370

Title: With The 41st Division In The Southwest Pacific A Foot Soldier's Story 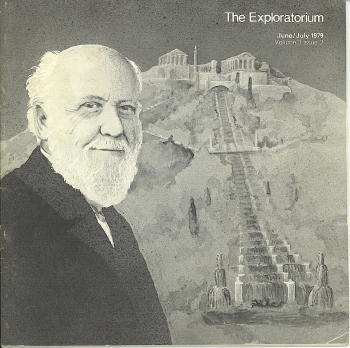 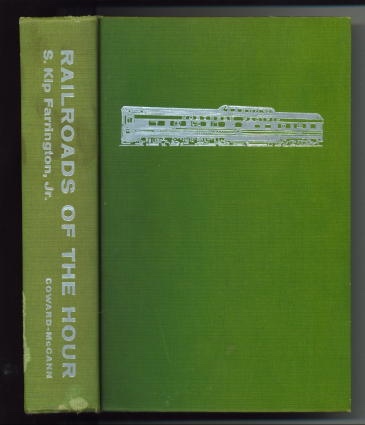 Railroads Of The Hour 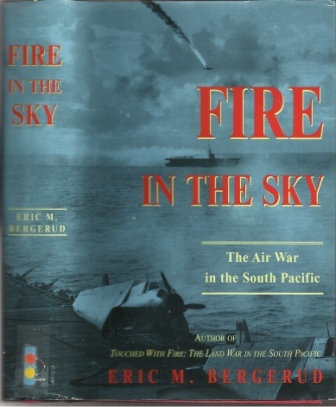 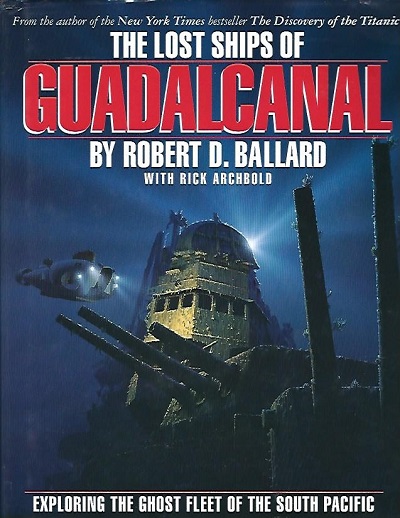 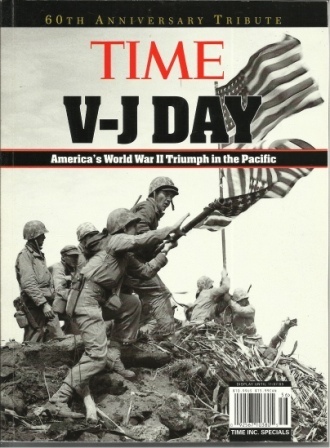 Six Gun, The Story Of A Texas Ranger 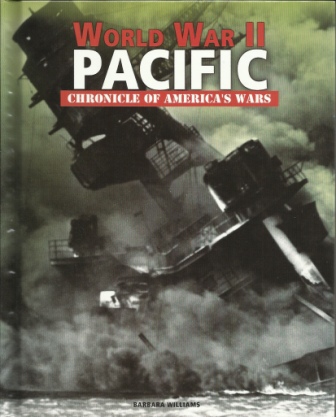