George Frederick Blanda was an American football quarterback and placekicker who played professionally in the American Football League and National Football League. He played pro football for 26 seasons – longer than any other person. However, he'll probably be remembered best for his 1970 season with the Oakland Raiders. That year, in a five-game period, George provided Oakland with four wins and one tie with last-second touchdown passes or field goals – at age 43. Among all the photos of him online, I couldn't find this original photo. ; 1 pages 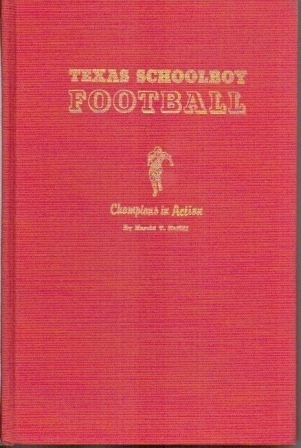 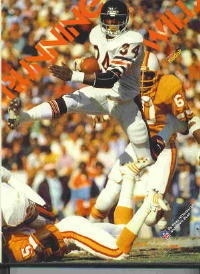 By: Riffenburgh, Beau, and David Boss 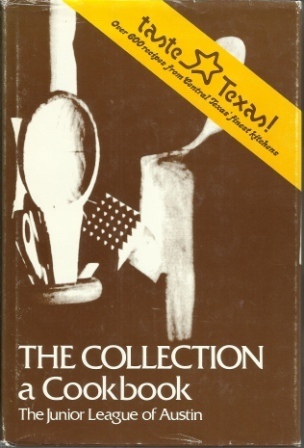 The Collection A Cookbook

By: Junior League Of Austin 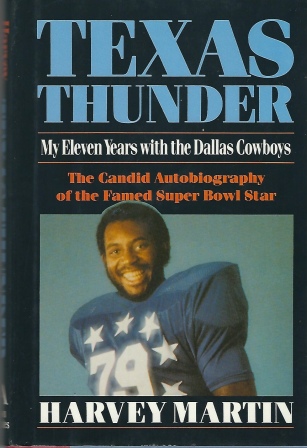 Texas Thunder, My Eleven Years with the Dallas Cowboys 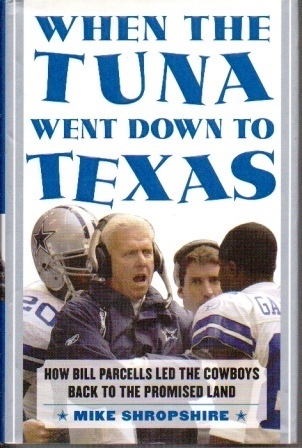 Make The Team In Football 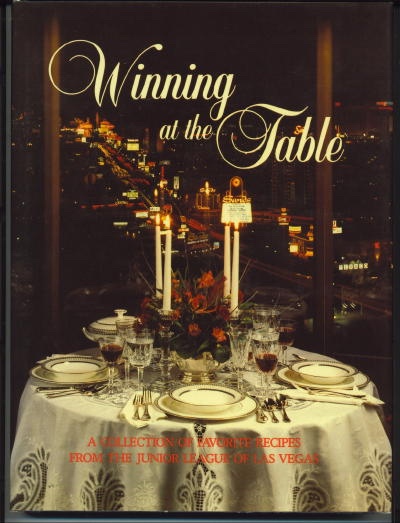 Winning At The Table 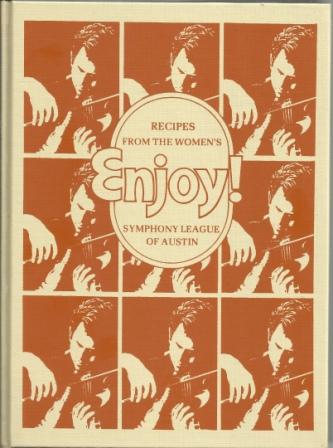 Enjoy! Recipes From The Women's Symphony League Of Austin