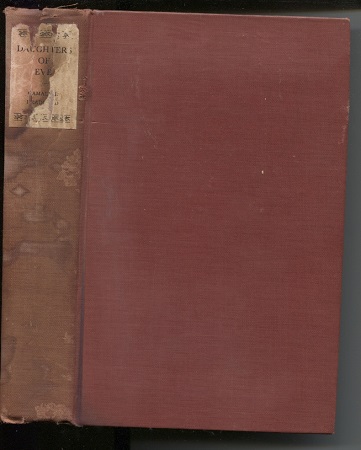 Daughters Of Eve With Illustrations

Signed by Ms. Bradford. Second half of the book has uncut pages, leading me to believe it's never been read. 7 illustrations. Stains on burgundy boards, including the spine. Binding tight. ; B&W Drawings; 8vo 8" - 9" tall; 303 pages; 31508; Signed by Author View more info 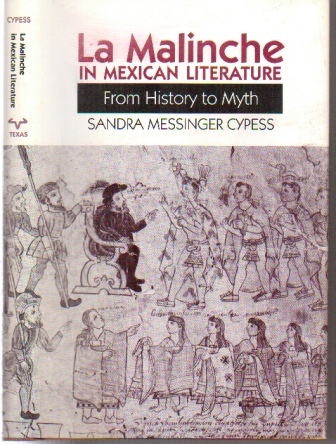 La Malinche In Mexican Literature From History To Myth

La Malinche, an American Nahua Indian woman from the Mexican Gulf Coast who was given as a gift to Cortes. This is the first serious study tracing La Malinche in texts from the conquest period to the present day. She played a role in the Spanish conquest of the Aztec Empire, acting as an interpreter, advisor, lover, and intermediary for Hernán Cortes. She was one of twenty women slaves given to the Spaniards by the natives of Tabasco in 1519. Later, she became a mistress to Cortés and gave birth to his first son, Martín, who is considered one of the first Mestizos (people of mixed European ... View more info

By: Editors of Reader's Digest

Contents: Origins of Man; Ancient Empires; Crowns and Conspiracies; milestones of History; Death and Disaster; Fame and Reputation; Invention and Discovery; Fact and Fable. Turns out that I look more like Cleopatra than Elizabeth Taylor did! ; 4to 11" - 13" tall; 320 pages; 30676 View more info 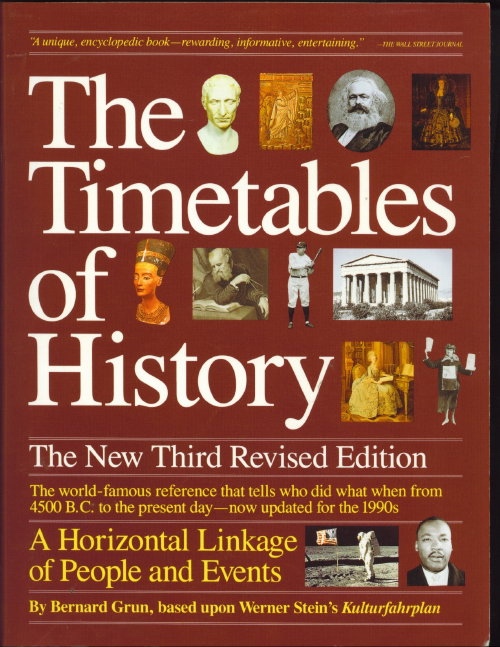 The Timetables of History The New Third Revised Edition 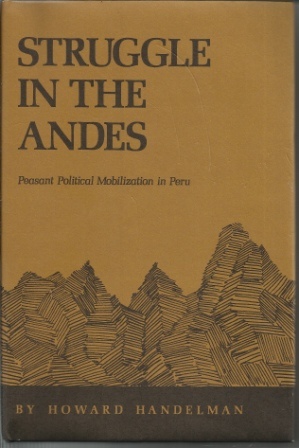 Struggle in the Andes Peasant Political Mobilization in Peru 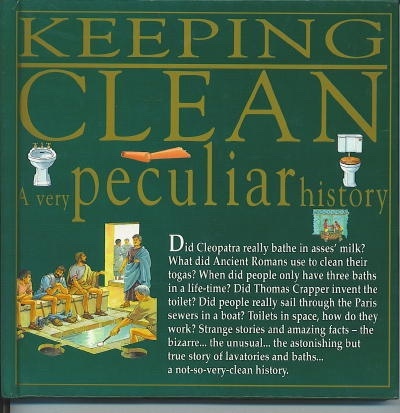 By: Kerr, Daisy (Created and Designed by David Salariya)

Condition: Near Fine with no dust jacket

Glossary, index. "At different times and in different places, people have had very different ideas about keeping clean. " This book illustrates them. ; Square 8vo 8" to 9" tall; 48 pages; 21297 View more info 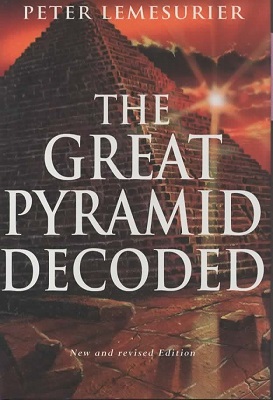 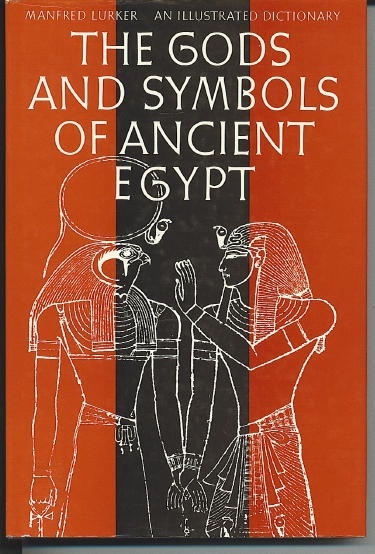 The Gods And Symbols Of Ancient Egypt An Illustrated Dictionary

Shadow Of The Dictators

The March Of Islam

Fury Of The Northmen

Light In The East

THE PULSE OF ENTERPRISE

The Enterprise Of War 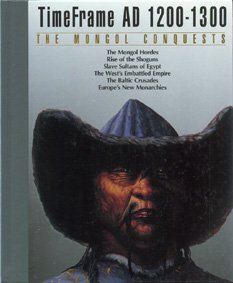