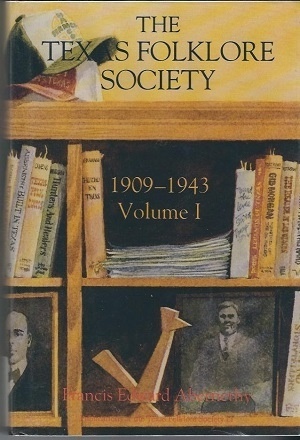 The Society had its beginnings at the A&M-Texas football game in 1909. John Avery Lomax, a forty-two-year-old A&M English teacher from Harvard and Leonidas Warren Payne, a thirty-six year old UT English professor and linguist, met to discuss establishing a folklore society, as had been suggested by George Lyman Kittredge of Harvard. The announced purpose of the society was to collect and make known to the public songs and ballads, superstitions, signs and omens, cures and peculiar customs, legends, dialects, games, plays, and dances, and riddles and proverbs. Preface: "in which the author ...
View More... 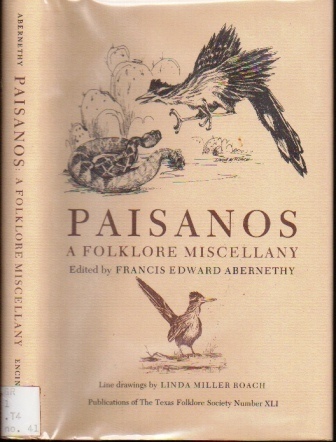 Ex-library markings kept at a minimum since it was not intended for check-out, only for library reference keeping this book from being near fine. DJ in mylar. The preface: "in which the editor apologizes to those readers who thought they were buying a bird book about roadrunners." black and white photographs plus line drawings. ; Publications of the Texas Folklore Society, Number XLI Series; Ex-Library; Small 4to 9" - 11" tall; 179 pages; 22552
View More... 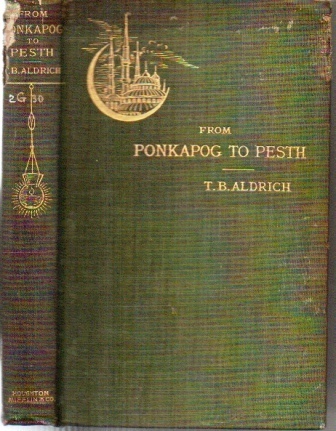 Prologue: The reader will probably not find Ponkapog set down in any but the very latest gazetteer. It is the Indian name of a little New England village [in Massachusetts], from which the writer. Ponkapog scarcely merits a description, and Pesth [pronounced Pest, in Hungary]-- the farthest point east to which his wanderings led him. He is thus happily relieved of the onus of making strictly good the title of these papers, whose chief merit, indeed, is that they treat of neither Pesth nor Ponkapog. Spine and top of green & gilt front board age-darkened. Front and rear gutters beginning to crac...
View More... 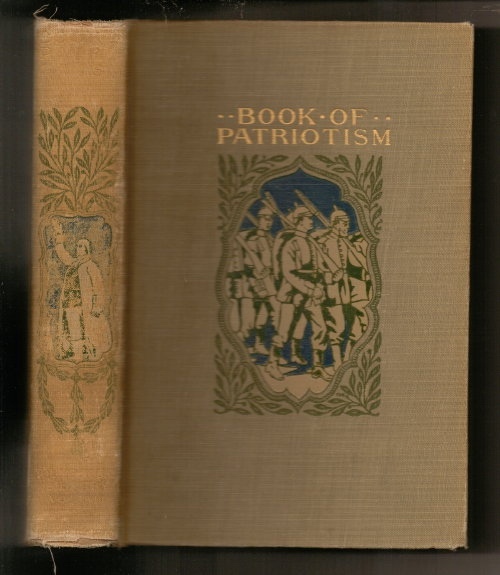 WOMEN OF THE OLD WEST 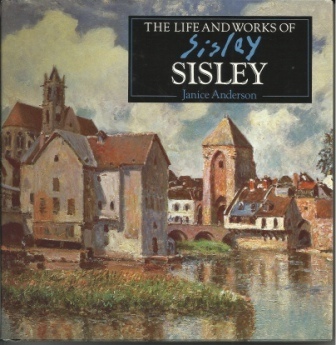 The Life And Works Of Sisley, A Compilation Of Works From The Bridgeman Art Library

Condition: As New in As New Dust Jacket

Glossy pictorial boards with matching DJ. Alfred Sisley, born in 1839, is often referred to as the 'English Impressionist', although he was born in Paris and lived all his life in France. His English parents had a business career mapped out for him, but his deep interest in art -- and his talent -- quickly became apparent. From an early age he earned a precarious living as an artist, though he never attracted as much admiration as some of the other Impressionists. His quiet, restrained landscapes, delicately light and shimmery, are beautifully illustrated in this volume. They were slow to be r...
View More...

By: Arbuthnot, May Hill (compiled by) 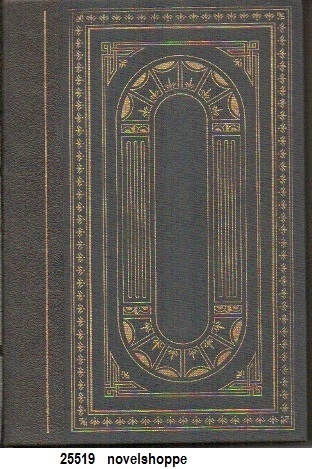 Condition: Fine with no Dust Jacket 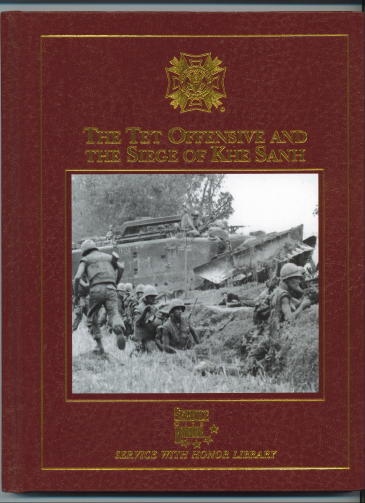 The Tet Offensive And The Siege Of Khe Sanh

By: Arnold, James, and Gordon Rottman 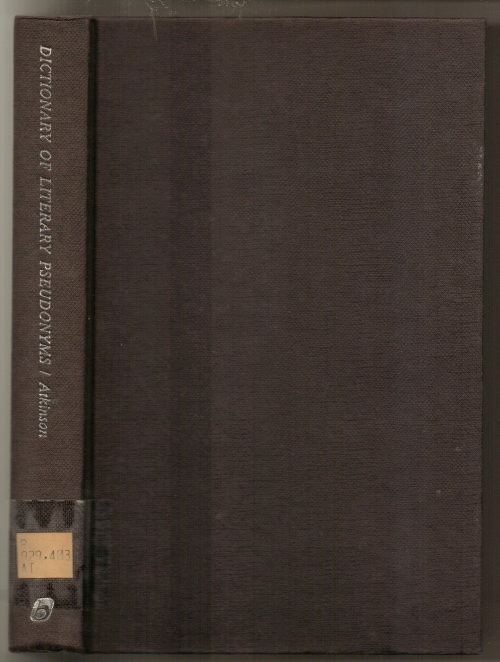 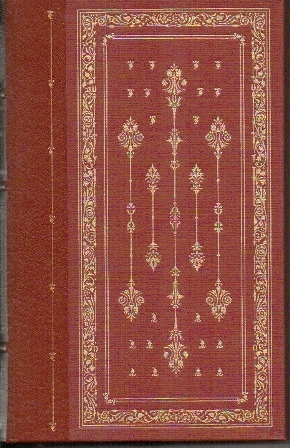 Condition: Fine with No Dust Jacket as issued 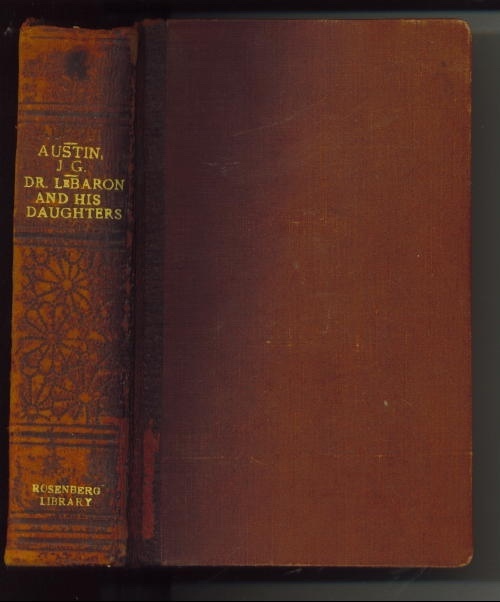 Dr. Lebaron And His Daughters

Historically accurate fictionalized accounts of the early colonization of America, this book gives rare insight into the lives of Miles Standish and Betty Alden. An original publication, not a print-on-demand book. Foxing throughout; pocket removal residue (from years ago, having been placed in the research collection and noted as "not to be removed from the Rosenberg library, Galveston, Texas"). Slight slant, burgundy leather spine rubbed. Gilt spine lettering. Black spot at head of spine. ; Ex-Library; 16mo 6" - 7" tall; 460 pages; 26003
View More... 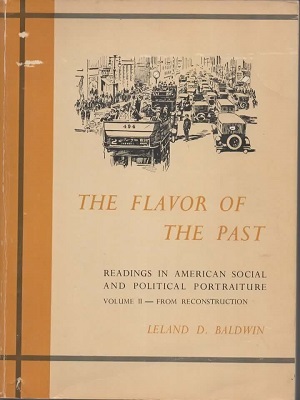 The Flavor of the Past Readings in American Social and Political Portraiture, Volume II, from Reconstruction.